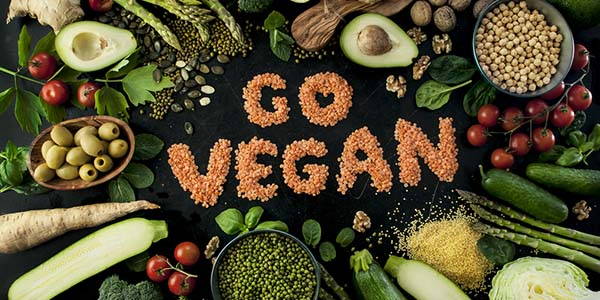 World Vegan Day is an annual event celebrated by vegans around the world every 1 November
The benefits of veganism for humans, non-human animals, and the natural environment are celebrated through activities such as setting up stalls, hosting potlucks, and planting memorial trees

The event was established in 1994 by Louise Wallis, then Chair of The Vegan Society in the United Kingdom, to commemorate the 50th anniversary of the founding of the organisation and the coining of the terms "vegan" and "veganism"

Speaking in 2011, Louise Wallis said:
"We knew the Society had been founded in November 1944 but didn’t know the exact date, so I decided to go for 1 November, partly because I liked the idea of this date coinciding with Samhain/Halloween and the Day of the Dead – traditional times for feasting and celebration, both apt and auspicious"

Melbourne
Since 2003 World Vegan Day has been celebrated in Melbourne on the last Sunday of October
The event was initiated by members of the vegan social group Vegans Unite and is now organized by a committee affiliated with Vegetarian Victoria
Stalls include Lentil as Anything, Invita Living Foods, Animals Australia, Aduki Independent Press, Eco-shout Melbourne, Vegan Society of Australia, ALV, the Melbourne University Food Co-op, Lush Australia and eco store

Sydney
The Winery by Gazebo in Surry Hills will hold Sydney's first annual event on the first Sunday of November, being Sunday 6th in 2016